About the Team - About Women Media Pros - Experience on both sides of the microphone | womenmediapros.com

The other media pros on her team include major market and network TV reporters and anchors, bilingual journalists, an image professional, and network producers. Who better to provide media training and other media services than those who have worked inside newsrooms and reported on major stories throughout the world? 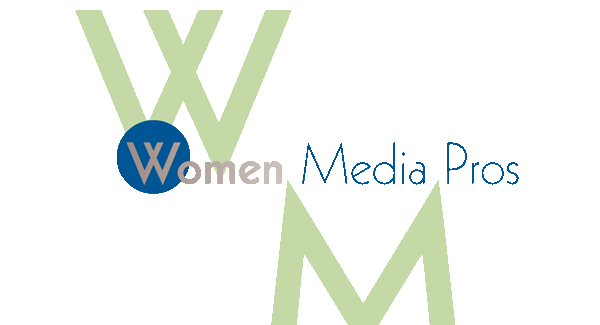