Claudia is a tough talent coach who worked with major names during her years as a producer at ABC and Fox News Channel. She is as comfortable conducting crisis communication drills with executives as she is media training a celebrity.

“Fox News contacted me to be the on air personality during John Glenn's return to flight...I was scheduled to be on air for eight hours. Weeks prior to my appearance I worked tirelessly with Claudia McMahon to make sure that the event went off without a hitch. As I learned from my years as a test pilot and my years at NASA, training is the key to a successful mission. Claudia's coaching was the key to my success on Fox!” 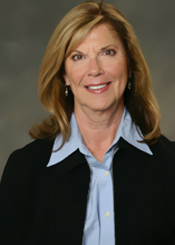