With Women Media Pros, you will learn to develop your messaging and stay on-message in media interviews. We use interactive exercises and on-camera practice interviews to prepare you to face the media. Our media training is for businessmen and women across the country and around the world.  Whether you are facing a crisis, promoting your products, or growing your brand, you will benefit from media training.

Subscribe to our Blog for media training, PR, and other Communications tips.
Check out our many media training options.
Courses created and led by former CNN VP Suzanne Spurgeon. 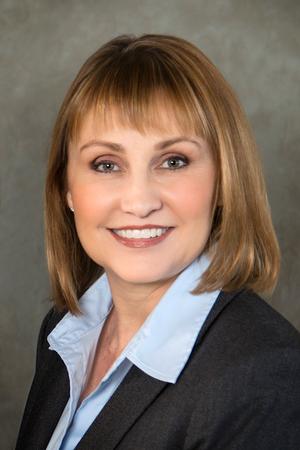 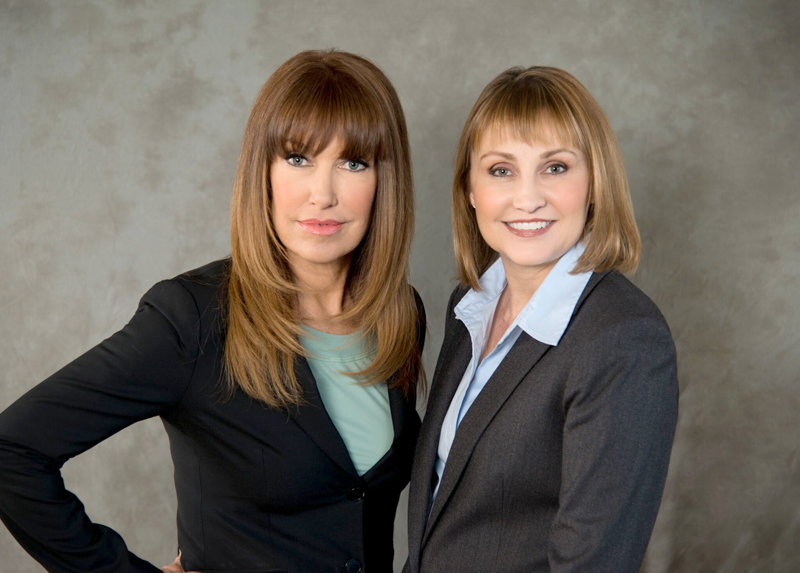 Media Training: Why gamble with your media presence? 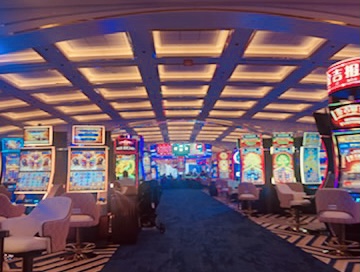 Successful media presence isn't luck.  You work at it; building your brand on social media and through traditional media outlets, over time.  If you only post once in a while or do one local TV interview, you won't get much traction.   Small business owners wear so many hats that media isn't always seen as a priority.  My recommendation is to bring in a ...
Read More